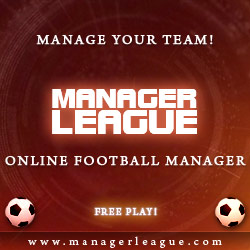 Seraph of the End: Battle in Nagoya - Info

Seraph of the End: Battle in Nagoya - Info 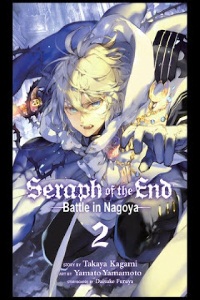 Synopsis
Yuuichirou Hyakuya is finally reunited with his childhood friend Mikaela Hyakuya, whom he had long presumed to be dead. Upon their reunion, however, he discovers that Mikaela has been turned into a vampire. Determined to help his friend, Yuuichirou vows to get stronger so that he can protect Mikaela as well as the comrades in the Moon Demon Company.

Kureto Hiiragi receives information that a large group of vampires will be gathering in Nagoya, preparing for their assault on the Imperial Demon Army's main forces in Tokyo. Led by Guren Ichinose, Yuuichirou's team is one of many selected to intercept and eliminate the vampire nobles.

With the Nagoya mission quickly approaching, the members of Shinoa squad continue to work towards fully mastering their weapons, while learning how to improve their teamwork. Yuuichirou must gain the power he needs to slay the nobles and save his best friend, before he succumbs to the demon of the Cursed Gear.
(Sursa: MyAnimeList)